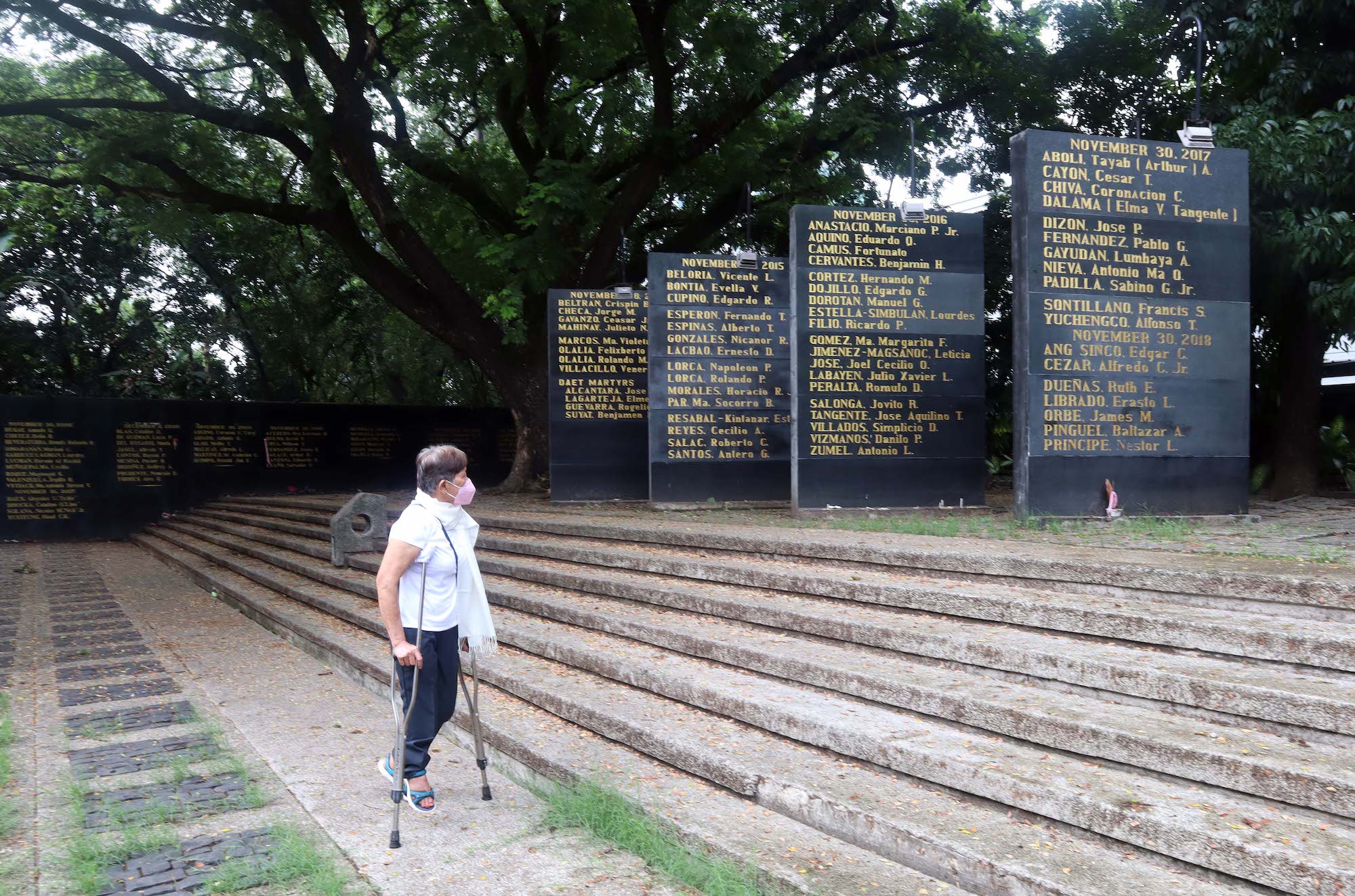 A documentary featuring survivor stories of state-sponsored violence during the Martial Law years of the dictator, Philippine President Ferdinand Marcos Sr. Thousands were jailed, tortured, raped and killed while communities were massacred in the crossfire between state forces, Maoist rebels and Muslim separatists. In 2013, the Philippine government passed a landmark law which officially recognized these atrocities and mandated compensation for the victims, funded by the illegally-acquired wealth of Ferdinand & Imelda Marcos hidden in their Swiss Bank accounts. 11,103 victims were given compensation as a result of the law.

Click on the icons to read about the core creative team 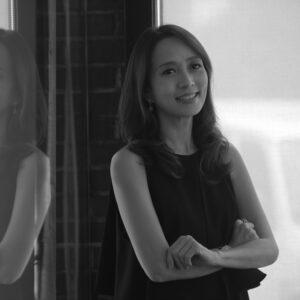 Kara Magsanoc-Alikpala is a Broadcast Journalist, Documentary Filmmaker, Impact Producer and Cancer Patient Advocate. She is a Co-Founder of Storytellers International Inc, a contributing Producer to CNN International, ARD German TV and ARD German Radio, and the Founding President of FilDocs or the Filipino Documentary Society. She has been Jury at the Emmy Awards’ News and Documentary category since 2020. She is also a Member of the Global Impact Producers Transitional Advisory Committee, the Board of Trustees of QCinema, and Doc Society’s Good Pitch Southeast Asian team, Indonesia.

She has produced documentaries for the History Channel, ARD German Television, the Australian Broadcasting Company, Philippine Center for Investigative Journalism, and the Probe Team. She has also reported for the Public Broadcasting Service, Voice of America, and ABS-CBN.

She produced Call Her Ganda (2018) as well, which premiered at the Tribeca Film Festival and Hot Docs Canadian International Documentary Festival. It earned over a dozen Grand Jury Best Documentary and Audience Choice Awards including a nomination from the GLAAD Media Award. The film was broadcast on POV reaching millions of viewers of the Public Broadcast Service (PBS). It was awarded the 2020 Excellence in Documentary Award by the NLGJA Association of LGBTQ Journalists.

Kara also produced the critically acclaimed documentary Batas Militar (1997). To date, it has been the highest rated independent documentary broadcast on Philippine Television. Sweeping all major awards in the Philippines, it was also a finalist at the International Documentary Festival in Amsterdam and the New York Festival. 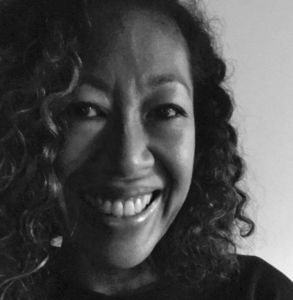 Jeannette Ifurung is a Co-Founder of Storytellers International Inc. and Director of various content for Television. She has produced several Martial Law-themed documentaries including The Fall of a Dictator - History Channel Asia (2011), The Housewife Who Led A Revolution - History Channel Asia (2011), The Assassination of Ninoy Aquino - History Channel (2010) and Batas Militar (1997), the most extensive documentary on Martial Law and the dictatorship of Philippine President Ferdinand Marcos Sr. To date, it been the highest rated independent documentary broadcast on Philippine television. The documentary swept all major awards in the Philippines and was a finalist at the International Documentary Festival in Amsterdam and the New York Festival.

She was a Producer for CNN International, Channel News Asia, The Philippine Center for Investigative Journalism, and the Probe Team. 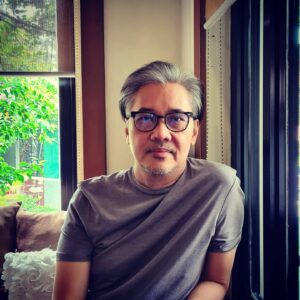 Miguel Alcazaren is a veteran Advertising Director who began his career heading the award-winning animation group Alcazaren Bros. in 1989. In 2007, he won first place in the Carlos Palanca Memorial Awards for Literature for his screenplay Prisoner Alpha, a bio-pic about the incarceration of Philippine President Ferdinand Marcos Sr’s biggest opponent, Senator Benigno “Ninoy” Aquino. In 2013, he wrote, produced and directed his first feature film Puti (“White”), an art house thriller featured in the Orbit Competition of the 32nd Brussels International Festival of Fantastic Film, Belgium. His latest creative work is a comic book series entitled Patay Kung Patay (Death Be Damned); a political series about a zombie revolution in a remote hacienda. 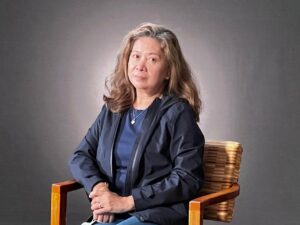 She believes that visual storytelling is part of the total film experience that can be achieved through a tight collaboration among the team. Grateful for the awards and recognition, she gives back by teaching and mentoring young filmmakers. Off camera, she is a Reiki practitioner, a grandmama of six and an advocate of organic farming for sustainability and healing. 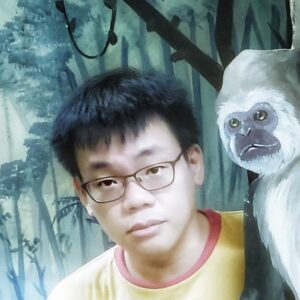 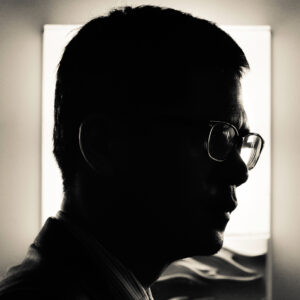 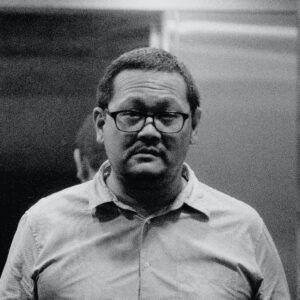 Erwin Romulo, Malek Lopez, and Juan Miguel Sobrepeña have won the Gawad Urian, Cinema One, and FAMAS awards for music scoring. They first collaborated on 2019's Never Tear Us Apart directed by Whammy Alcazaren and then subsequently on Midnight in a Perfect World directed by Dodo Dayao. This is their third collaboration.

Get to know the Martial Law survivors featured in 11,103 and watch select cuts from the documentary. Keep the history and stories of Martial Law alive with a list of readily available online resources and key memorial sites. 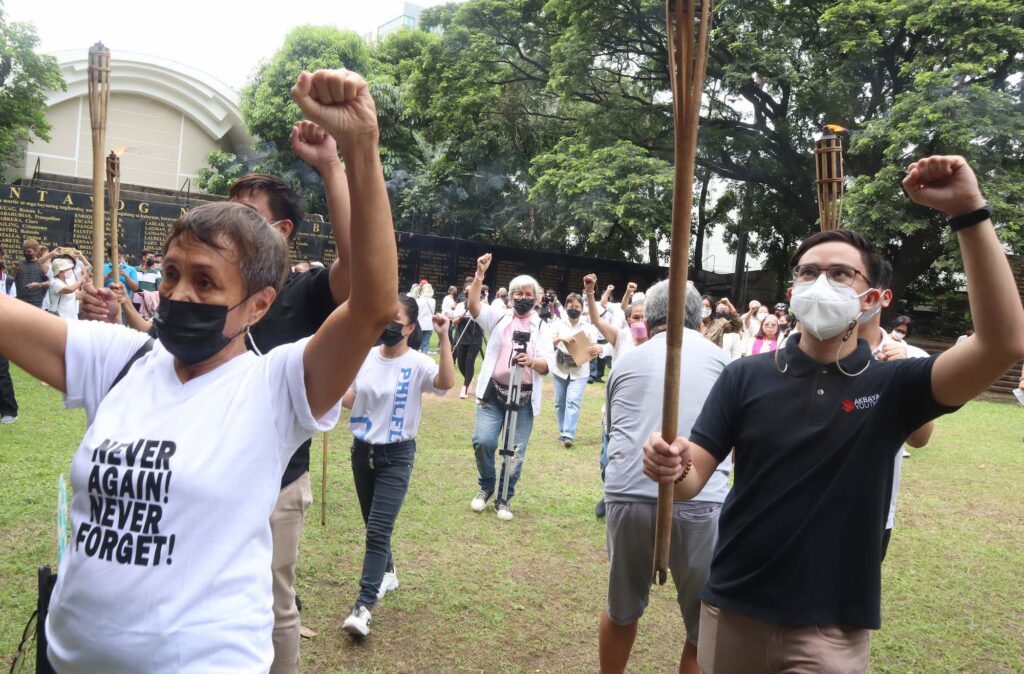 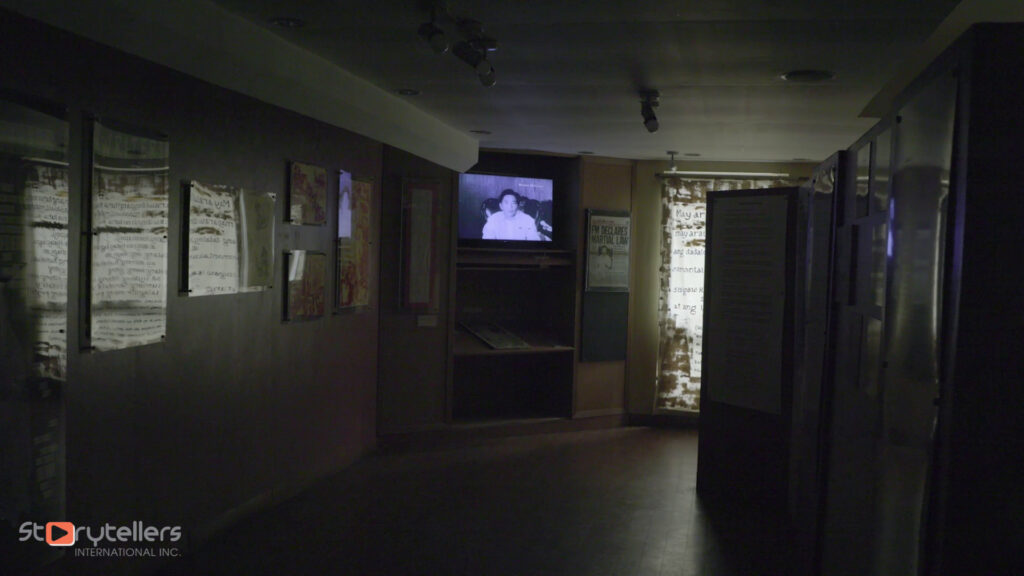 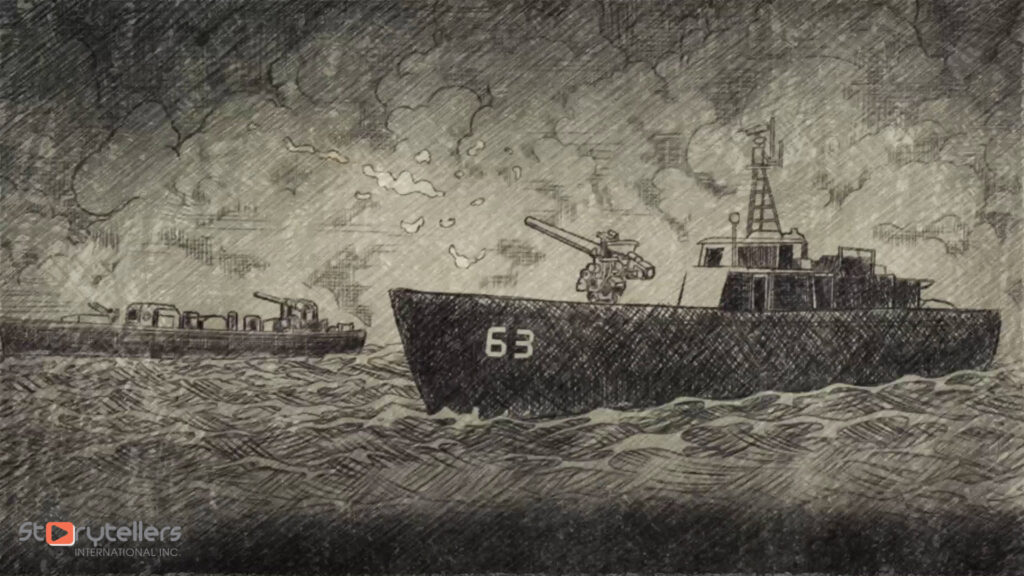 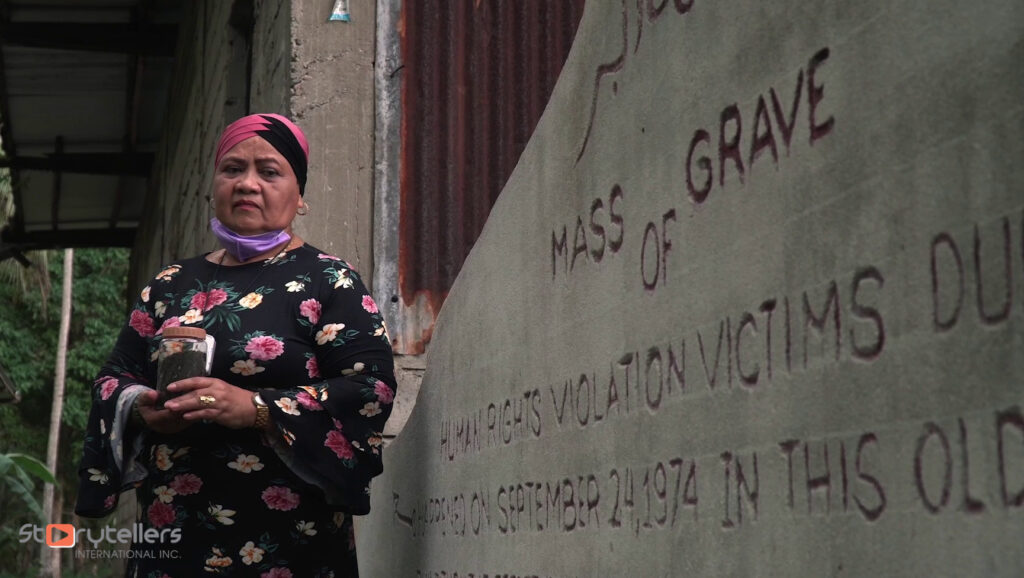 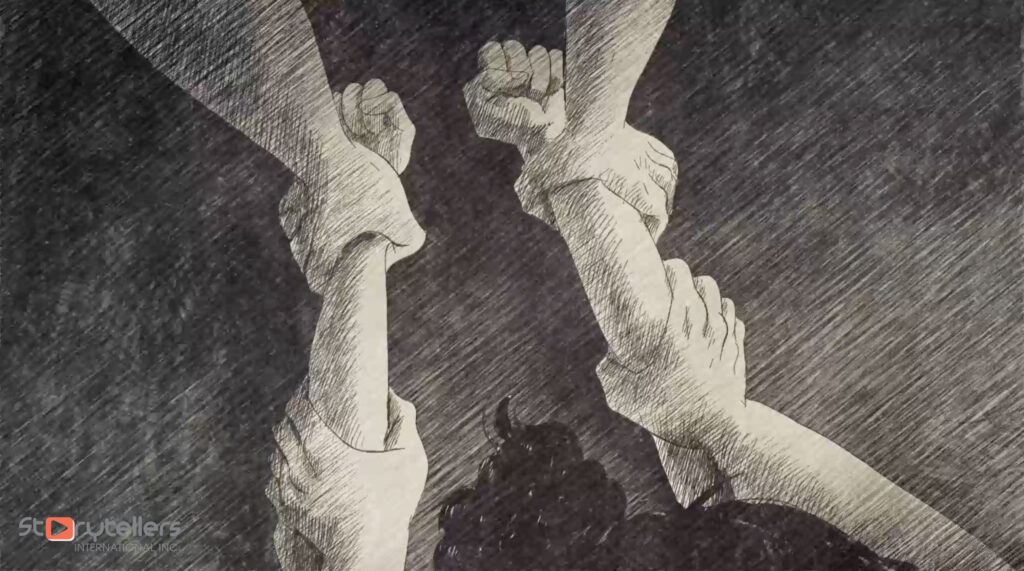 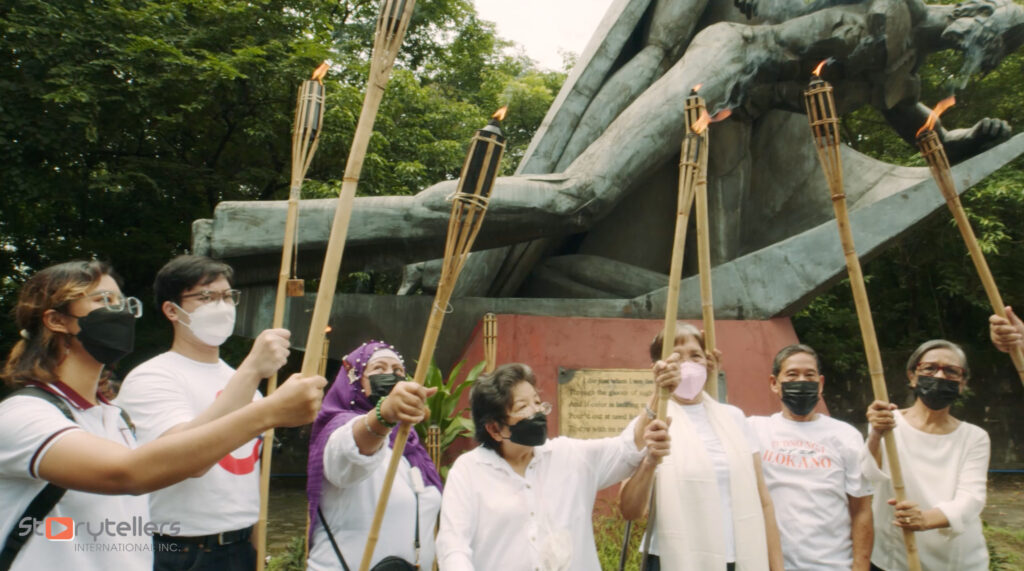 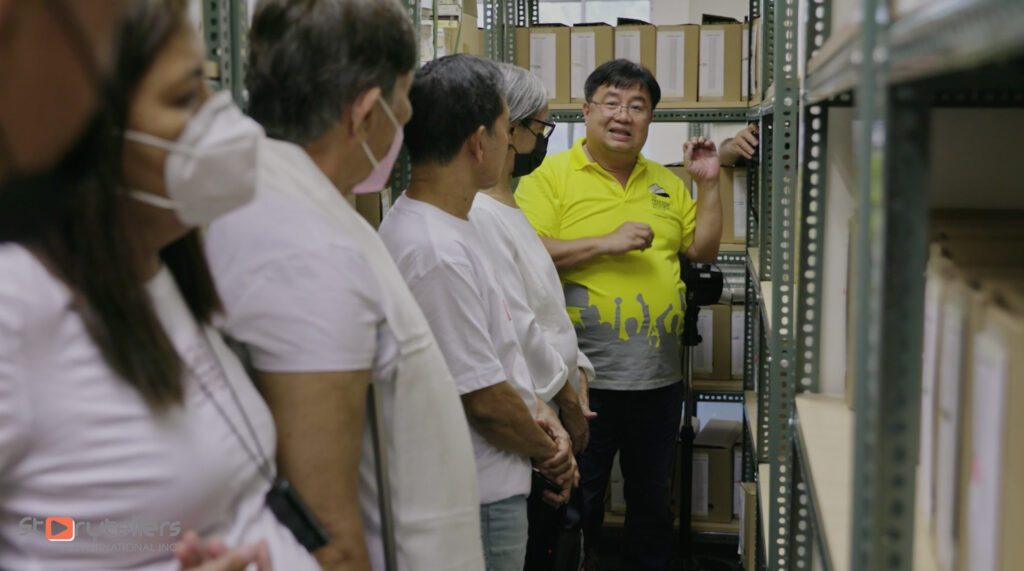 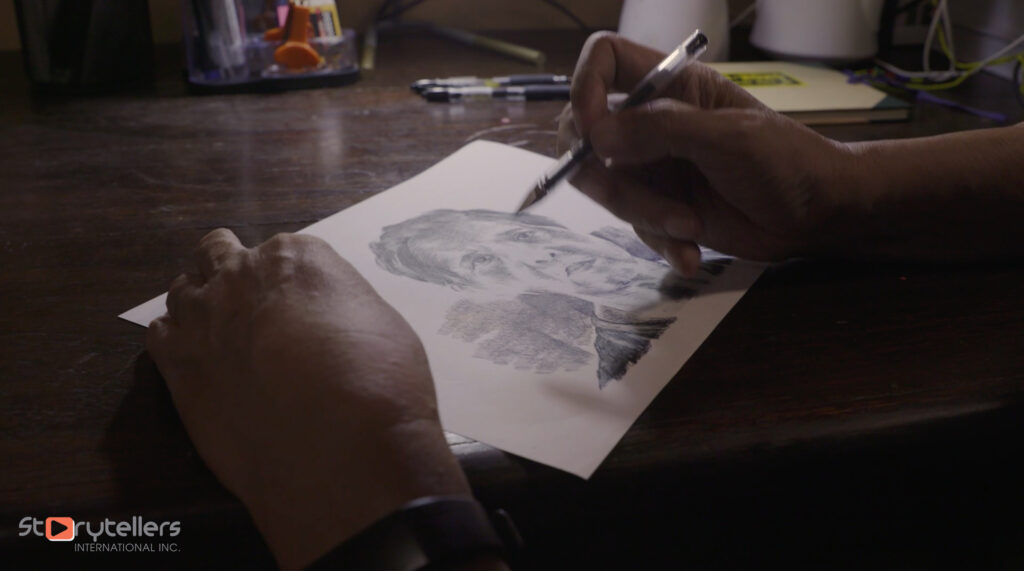 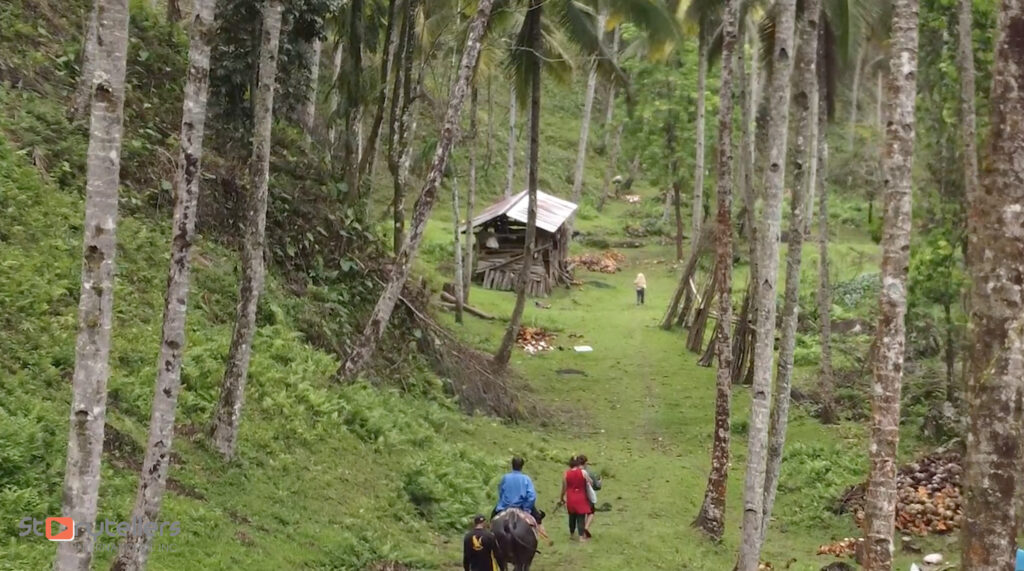 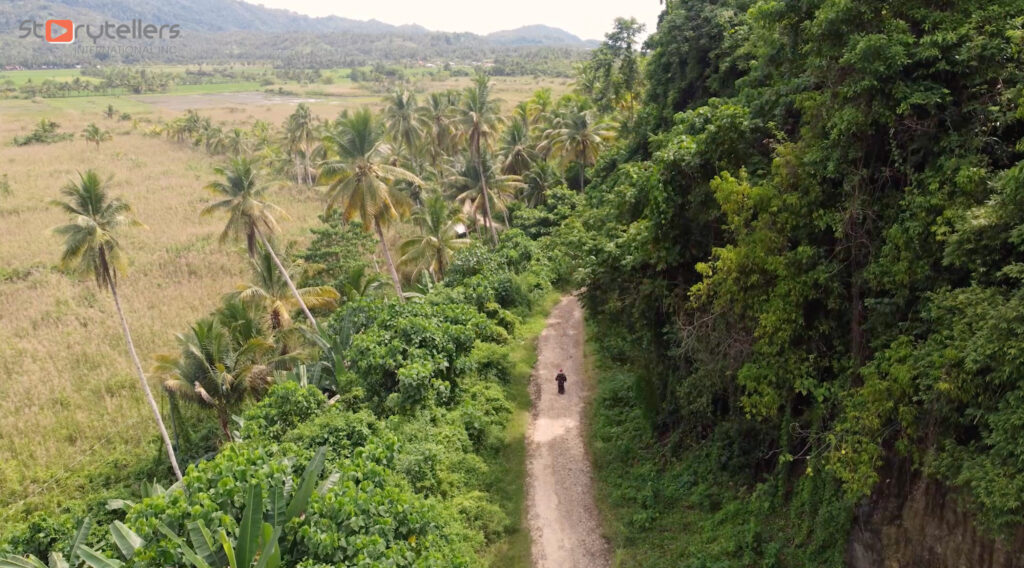 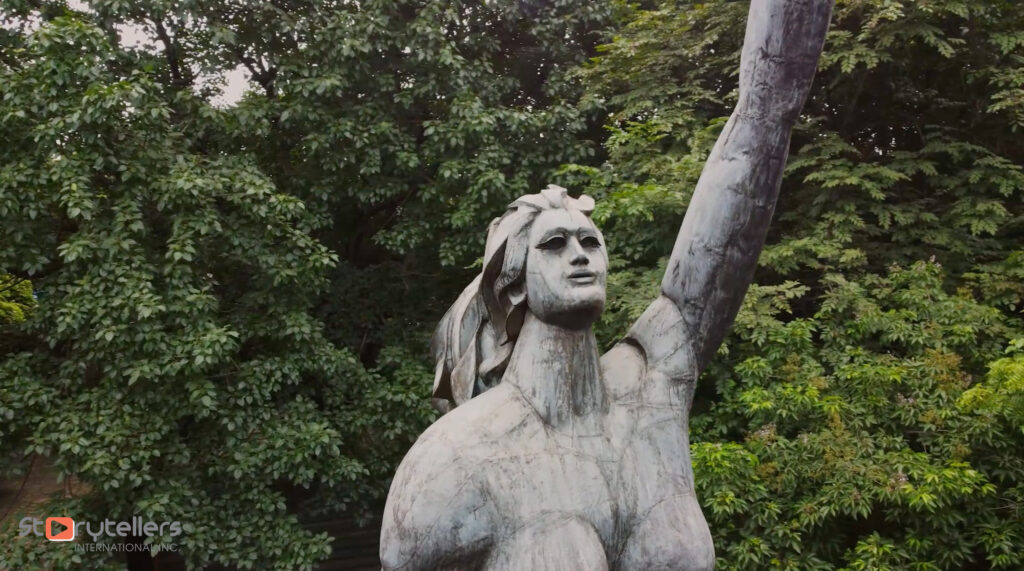 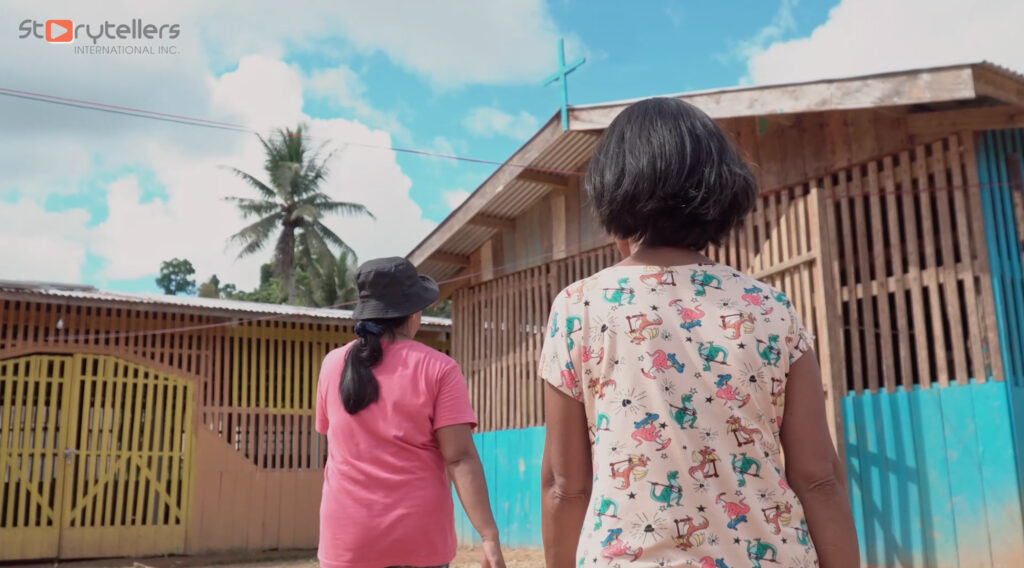 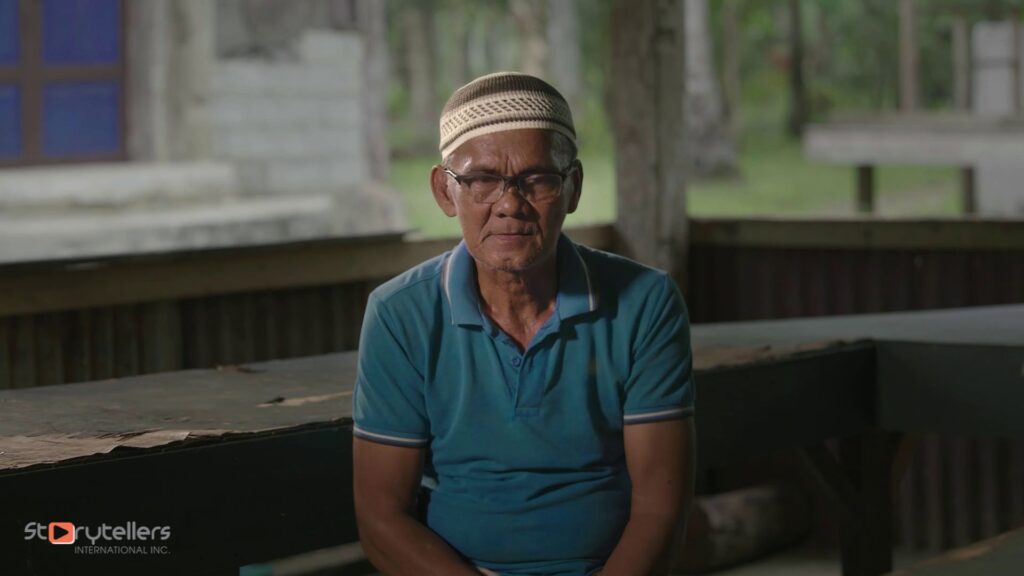